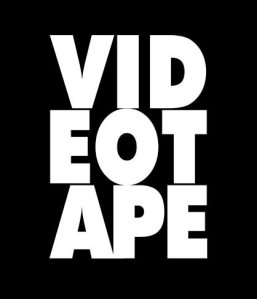 Videotape is a band that has a bizarre place in my brain.

Listening to CBC Radio 3, I kept hearing an AMAZING track, day after day, week after week. Every time I heard it, I thought, “Who in the hell is this!?”And each time I would see this band name in the playlist, “VIDEOTAPE”. The song was “Night Lights”. The opening starts slow, building, adding guitar, kick drum, and then, “It’s ok, it’s ok, it’s ok, it’s ok, it’s ok……” and then we’re full on. It’s one of those songs I can listen to at max volume. The voice comes through clear as a bell.

I was wondering why no one was talking about this band, at least not on/in the channels I was consuming.

This band is one of those sets of musicians that I’m never really convinced that we’ll get into Phog. It’s just one of those feelings, “This band smokes…I bet they cost a fortune.”

And then, in my Phog Phest planning stupor, I get this e-mail out of nowhere asking for a Wednesday night before the July 11th madness.

I jumped at it. I could not believe our luck.
This band is coming Wednesday night, and they are going to be AMAZING.
I just wish there was room on the Phog Phest bill (and time in their schedule) to add them to it.
They have one of the more appealing sounds I’ve heard. It will be loud, it will be fast, and it will smoke.

And they’re bringing Sick Friend from Montreal to join the parade. I hope you click their link too, to see what they have in store to make this night a stunner before the HUGE night on Saturday. 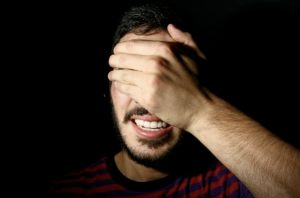 And Efan (Stefan C.) is opening for them…solo…which is always one of my favourite local things to hear, especially since he was gone recording FOREVER this Spring.

With this magnanamous event approaching fast, the nerves are alive, and this night will be sure to bring me back to earth…to ground me in what is done best in our little building. Big sounds, big bands, in a little building, for a little crowd, the way this music is most feverishly applauded.