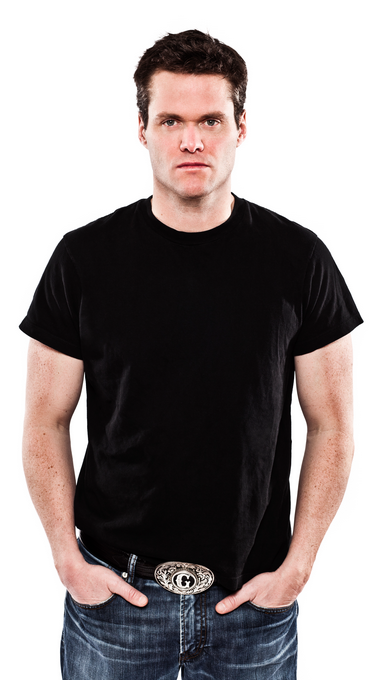 And now a little bit about Roger Marin:

“When it comes to learning how to make a name for yourself as an independent music artist, Roger Marin has been a life long student. Living and breathing music for most of his life, as a teen playing guitar alongside his father – a roaming country music artist, then several years as pedal steel and lead guitar with Fred Eaglesmith and the Flying Squirrels. More recently on his own and ramping up to record, promote and release his third album, the lessons learned have paid off in many ways for the Thorold guitarist and singer-songwriter.”