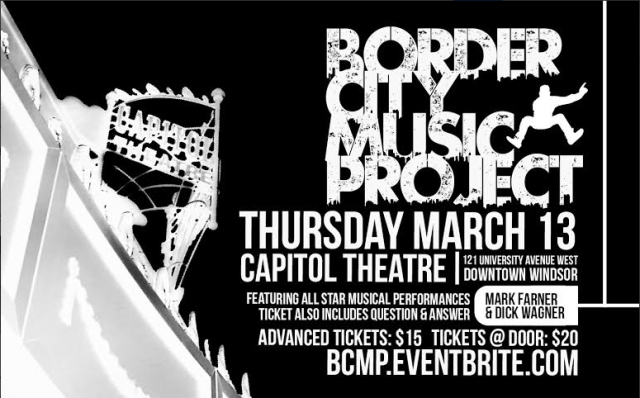 Border City Music Project will premiere at the Capitol Theatre in Windsor, Ontario. Doors are at 6pm and the evening will include a mix of the presentation of the film, live music with an All-Star line up, a question and answer session and several other unique surprises. The event will not be re-broadcast at anytime, making this event even more exclusive. Mark Farner (formerly of Grand Funk Railroad) and Dick Wagner (Alice Cooper, Lou Reed, Kiss) will both be heavily involved in the question and answer and will perform after the film in the All Star band with Jon Gilles and Dusty D’annunzio. 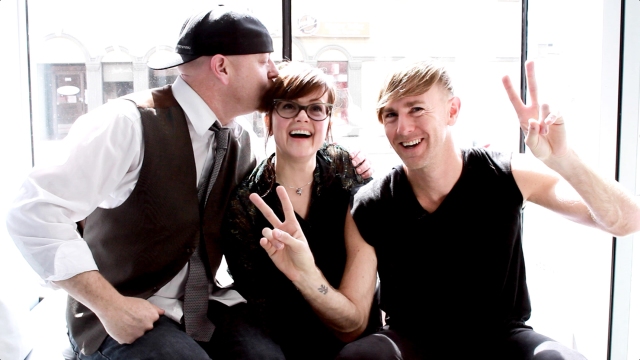 Border City Music Project is a documentary that is an overly stylish, detailed, well-paced conversation about the state of our modern culture; the idea that it is more than just art on a wall or music in your speakers. Culture is how we value things. It is how we make our decisions. This film discusses key factors that are affecting the progress and value of our shared culture. The film examines the effects of the monopolization of the media, the democratization of technology, the slow but steady engineering of our subconscious and the combination of all of the above to bring us to a point of social dissolution that we have never seen before. The narrative also uses the abandoned US city of Detroit, Michigan and forgotten/misunderstood Canadian city of Windsor, Ontario to juxtapose the past with our current situation and some of the ways we have arrived in our current position. The film looks to inspire conversation and awareness, also it looks to inspire the educators and youth of this world to identify the factors that enable us to fail. 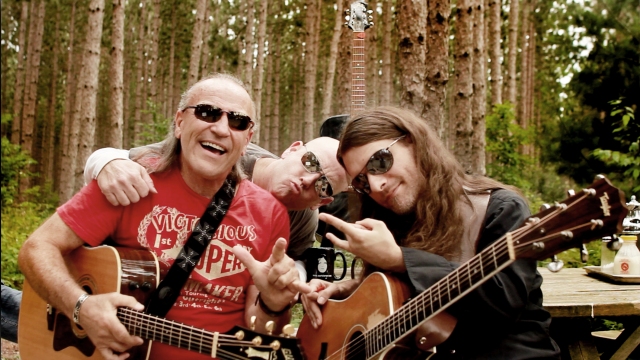 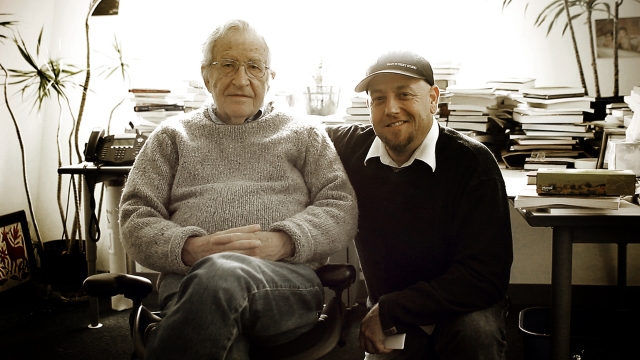 “Everything has to be turned into a system of production of value for those who dominate and control the system, which by now is an extremely narrow sector – with the financialization of the economy, the sharp concentration of wealth… The effect on culture is similar, but people do resist, so there is constant development of rebellious independent culture… It can be the blues, it can be jazz, It can be rap, film-making, it can be all kinds of things which people are just refusing to be controlled.”
Noam Chomsky
Professor of Linguistics and Philosophy MIT 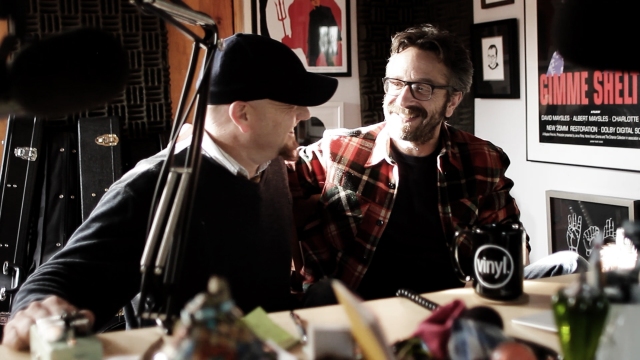 1 Response to Border City Music Project at the Capitol Theatre